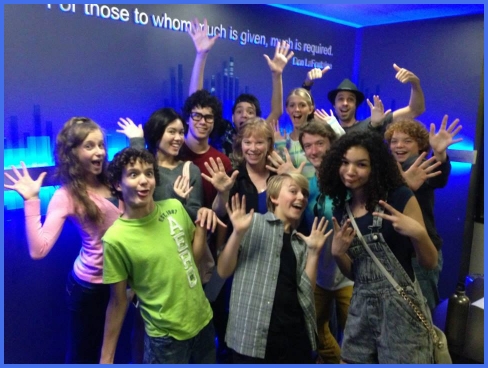 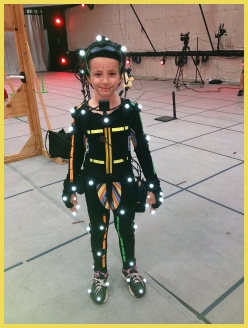 Madison Carlon in her Performance Capture suit for a "secret" Video Game that Lynnanne coached her for!

ADR VOICEOVER session with 6 amazing young actors for THE BOOK OF LIFE with director, Jorge Gutierrez. Lynnanne cast and directed the kids! 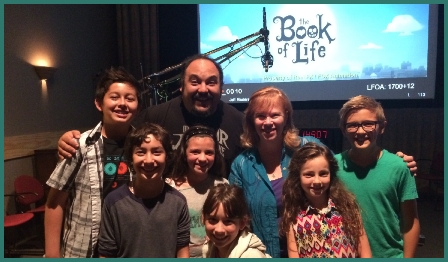 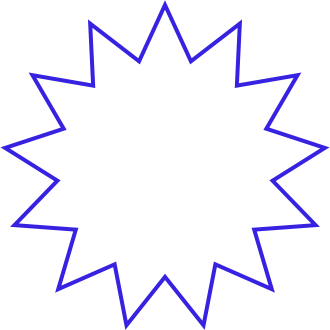 Lynnanne and her crew at a screening of Boss Baby 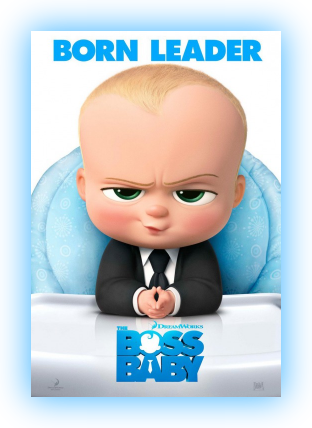 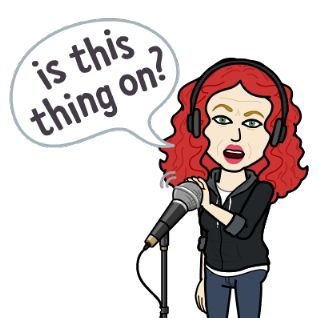 Sponge on the Run 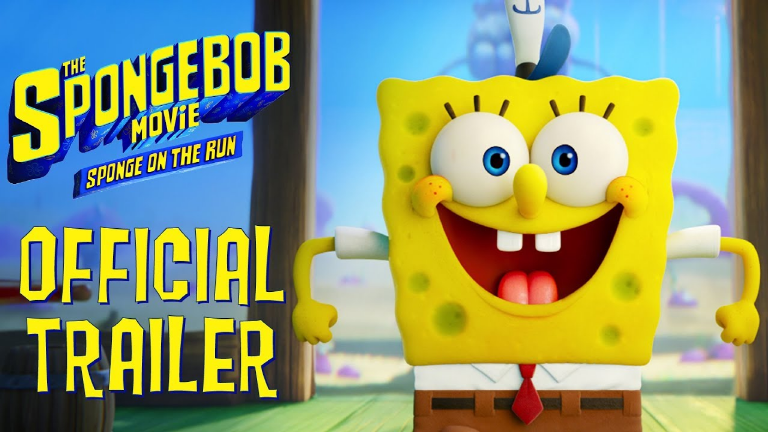 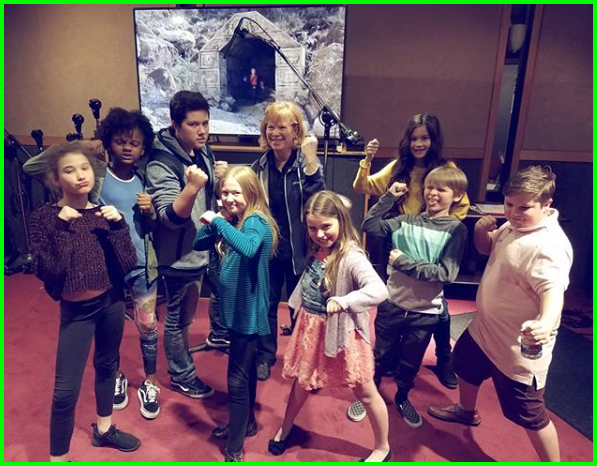 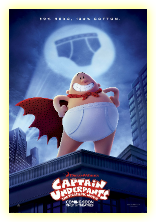 Signup to be notified when new classes

$999. The process includes orientation, preparation of copy and recording by Lynnanne and then 1 - 1.5  hours for full sound design with sound effects, music, normalizing and editing by a 30 year veteran sound engineer. Anything over this is charged $25. per 15 minute increments.

How to navigate the world of voiceover.

Help your child to be "resilient" while auditioning and working as a young voiceover actor.

Learn to direct your child's auditions from home.

How to help navigate your child's career in the ever-changing voiceover market.

Get all your questions answered during a live Q&A!

Singing and Auditioning for Animation

Must have taken Level 1 and have permission from Lynnanne

Guest Director in Animation at the last class

Guest Director in Animation at the last class

Casting Director and Director of Operations at Bang Zoom! Entertainment

How to do Dubbing for Anime Characters!

The New Genre in Voiceover